‘Apostle of the Little Ones’
About the life of Father Clemente Vismara (1987-1988).  Translated from the Italian Version (“Il Bosco Delle Perle”) to English, by Father Nicola Maestrini.

Tito Mangiola a graduate of the Liceo Artistico of Reggio Calabria, Italy, whose paintings are exhibited in many museums and private collections throughout the world.  Including Italy and United States, for his excellent sketches of Father Clemente that capture the spirit and soul of this great missionary.

Annunziato Mangiola (Tito Maan-Mangiola), poetic realist, was born in San Lorenzo, R.C. (Italy) February 3, 1949.  Lived and worked in several European countries: Switzerland, Germany, Austria, Holland, Italy, France—and is now living in the U.S. in Florida.  His works have been exhibited in various private collections and museums in U.S., Italy.  Austria and around the world.  As a professional artist, he works in oil and other mediums.  He does portrait and illustrations. 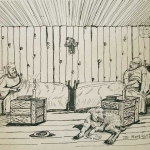 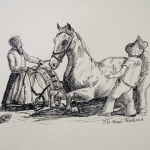 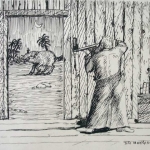 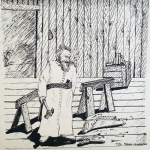 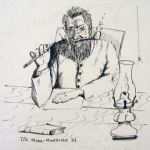 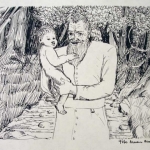 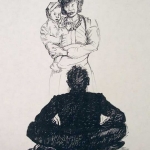 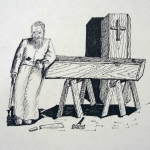 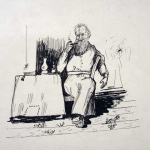 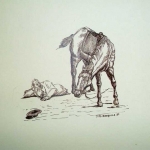 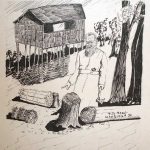 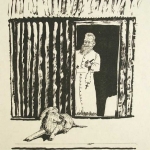 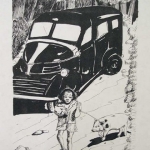 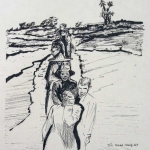 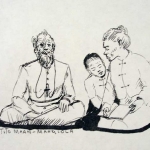 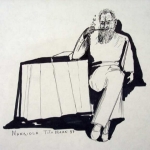 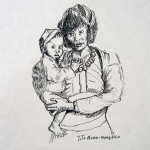 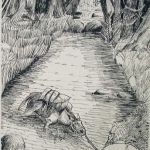 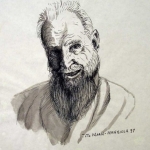 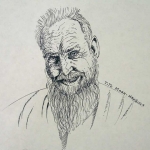 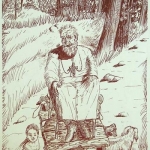 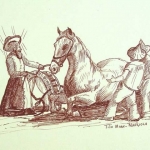 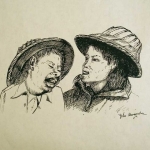 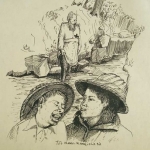 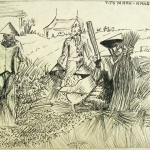 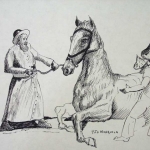 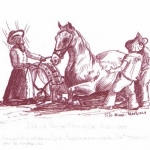